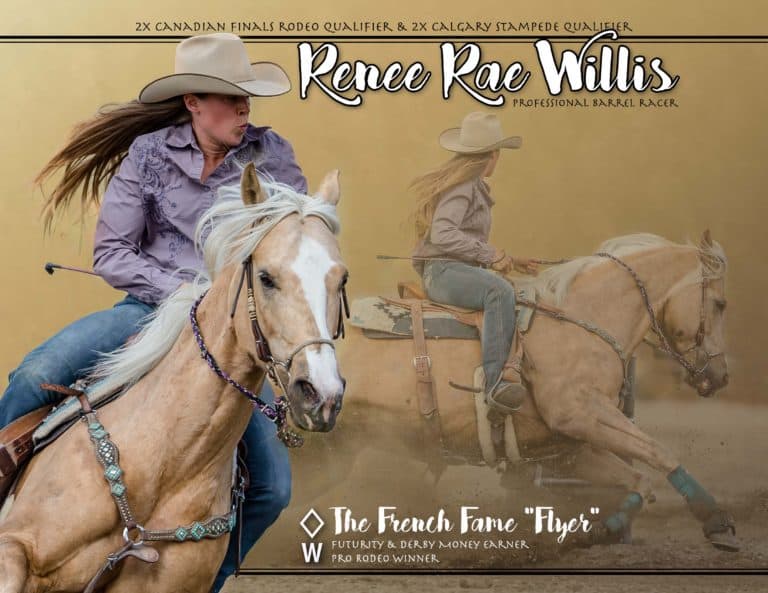 Renee Rae Willis got started riding, as her mom likes to say, before she could walk and entered her first barrel race on her first horse “Bandit” at 5 years old. She started out competing in the Little Britches Rodeo Association and worked her way up the provincial amateur ranks and onto the professional rodeo scene where she has two Canadian Finals Rodeo qualifications to her name as well as two trips to the Calgary Stampede.
Renee’s main mount, The French Fame aka “Flyer” and backup, Guys Fancy Lady aka “Twister” have their sights set on a CFR qualification in 2020. 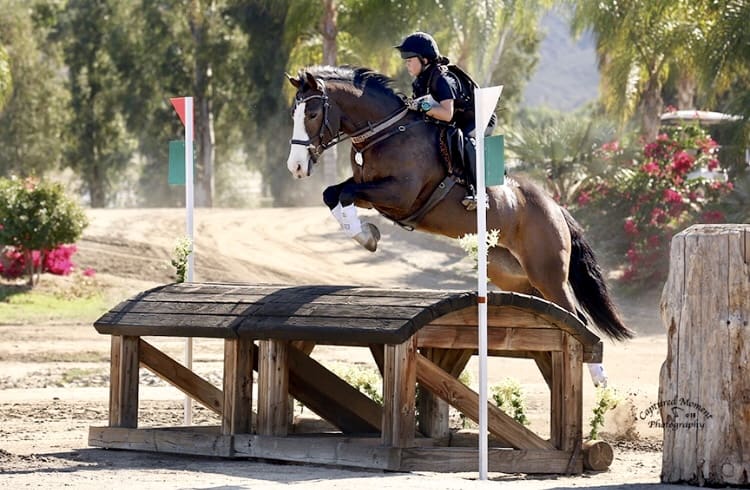 Adele Wong is a 3-day eventer in Langley, BC. She is originally from Singapore and has been riding for 18 years. She has three horses, Raffey, Finn, and Arrow. She competes at many events across North America every season. She is very big on grooming and keeping her horse’s coats/manes/tails shiny and healthy on a daily basis, especially at shows! Adele looks forward to representing the EquiFUSE Canada team. 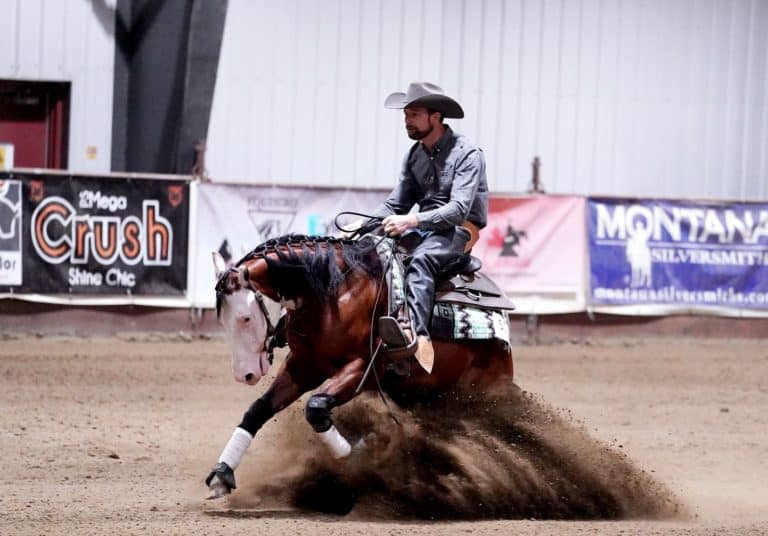 Jim Greendyk has earned his reputation as one of Western Canada’s most
successful riders, trainers and coaches of Reining Horses with a proven record of successfully competing in both Canada and the USA. In addition, Jim has the trust of International Clients from European countries who choose to leave their horses in Jim’s care to train and show.
As an Open Rider since the age of 20 Jim’s unparalleled talent, tenacity, and adaptability in the show pen has been proven time and time again, often besting competitors with many more years of experience. There is no doubt that Jim is a trainer who can really “get a horse shown”. On the international stage Jim can now say that many of those who were his idols, are now his rivals.
Jim expects a very high standard of performance from himself and his horses and has a timing and balance that many will never achieve. This uncanny ability has allowed him to rise quickly and consistently over the years to become one of the top reining trainers in Western Canada, achieving success on Arabs, Half Arabs and Quarter Horses. We look forward to having Jim apart of EquiFUSE Canada! 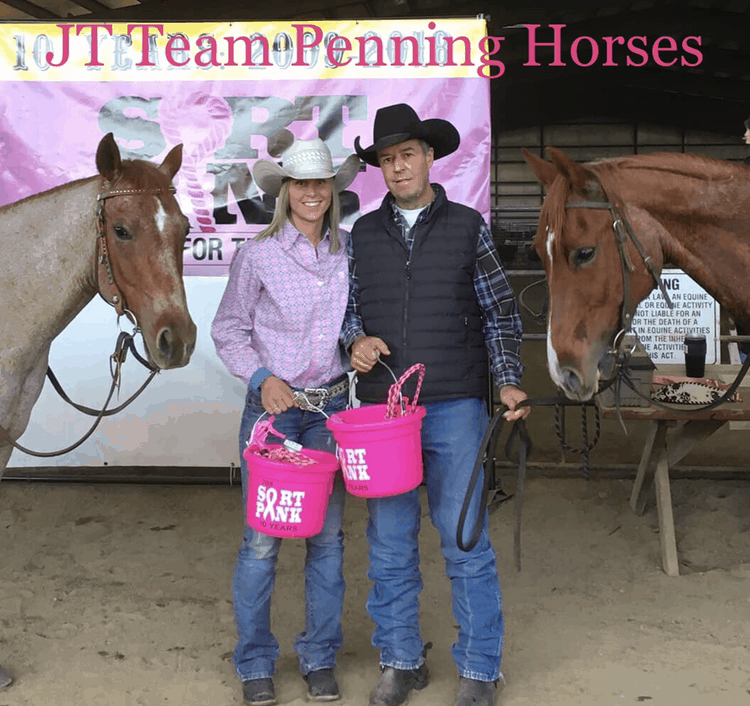 Everywhere we go, wether it is a show, practice or putting on a clinic, we love our horses to stand out! They look great and their coats are shiny and healthy all thanks to the EquiFUSE line!
We love the products and are happy to be part of the EquiFUSE team!